Disaster strikes your ship while on a supply mission to New Romulus. Stranded, you must depend on your wits and your crew to save your ship. Unfortunately, your crippled vessel may not be your only problem…

Doesn’t disaster always strike on these routine resupply missions? ‘Desperate Prey’ takes a classic Star Trek plot hook and uses it to tell a fun adventure story. This episode doesn’t have any pretentions about delivering heavy roleplaying; instead, the author builds immersion by telling an exciting story where your captain is the star.

It’s tempting to criticize ‘Prey’ for falling into the trap of “hey, that’s not my bridge,” but it pretty quickly becomes apparent why the author chose the Future Bridge map. When the disaster occurs, the author makes good use of special effects to throw your captain into the action. This scene includes a great ‘first aid’ mini-game where your captain helps wounded crewmembers – I thought this part was particularly well-written and immersive.

Speaking in well-written, I want to reiterate the importance of the story to this mission. “Adventure show” episodes like this one stand or fall on their writing, and I thought the author did an excellent job throughout. There were a couple of minor spelling and punctuation errors involving proper nouns and the author likes to use capitalization for emphasis, but none of these things detracted from the writing. 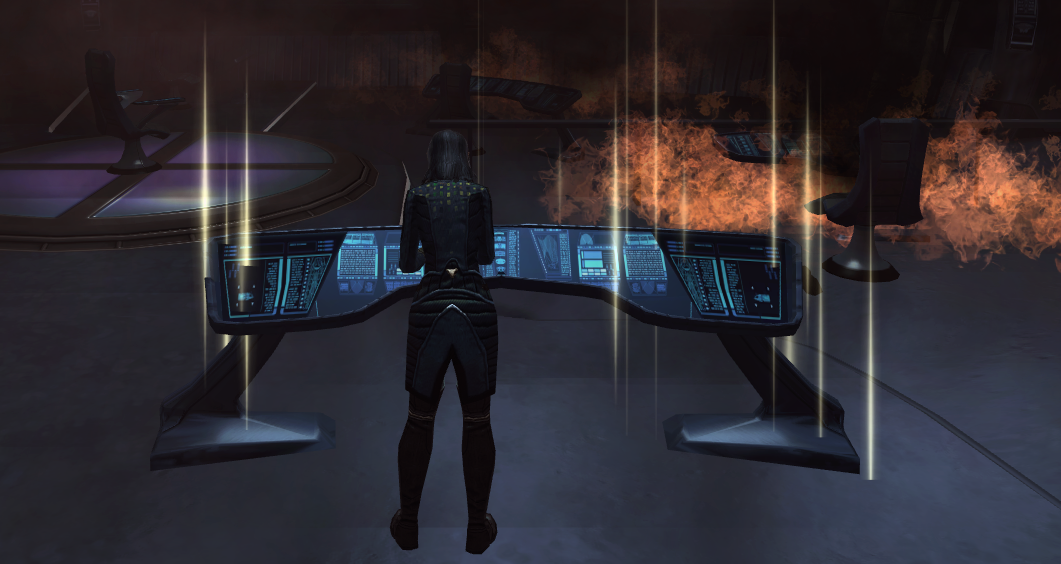 There wasn’t a lot of branching dialogue in this episode, but I’m pretty certain that was deliberate. This episode sticks to the script, and because of that there’s no risk that a player will miss important plot points. There are a few optional dialogues, but they really are optional – while they enhance the story, they aren’t critical to enjoying it.

All of the ground maps were stock maps; they were appropriate to the story and used consistent set dressing. Other than one switchback in the cargo bay, the author did a good job creating a sense of forward momentum throughout ground portion. 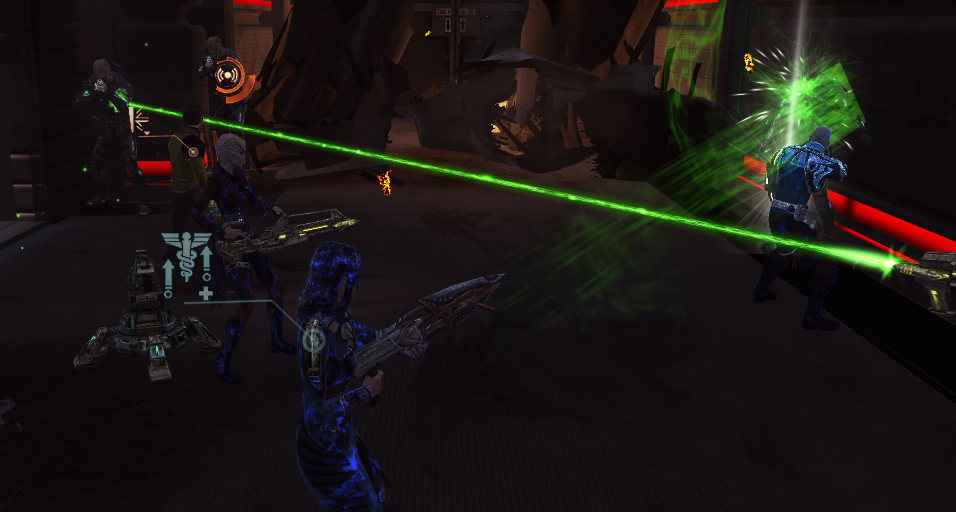 There was quite a lot of ground combat in this episode, but the encounters were well-paced and never felt repetitive or boring. The mess hall scene and the final showdown were both particularly enjoyable. While none of the combat scenes were particularly difficult (my engineer dominated with mines), they were still enjoyable.

The space map was fairly basic with some minimal but appropriate set dressing. The actual space combat segment was very easy and felt like it might have been added as an afterthought. I didn’t observe any bugs or technical defects, but I kind of wonder if this combat could have been handled “off camera” from the bridge after the boss fight. 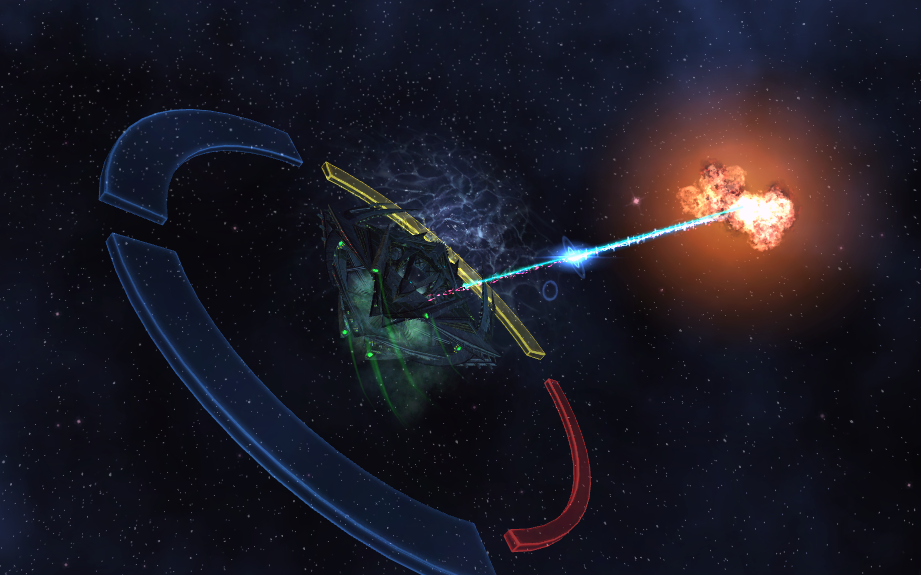 This mission lost points on the scoring matrix for some minor errors in the script. Additionally, while the author gave very clear directions in the accept/decline dialogue, the mission tracker does not identify the starting door. On the other hand, this mission earned bonus points for innovation and fun for a final score of 74.